In Focus with Gerrie Pretorius (Vrouekeur) 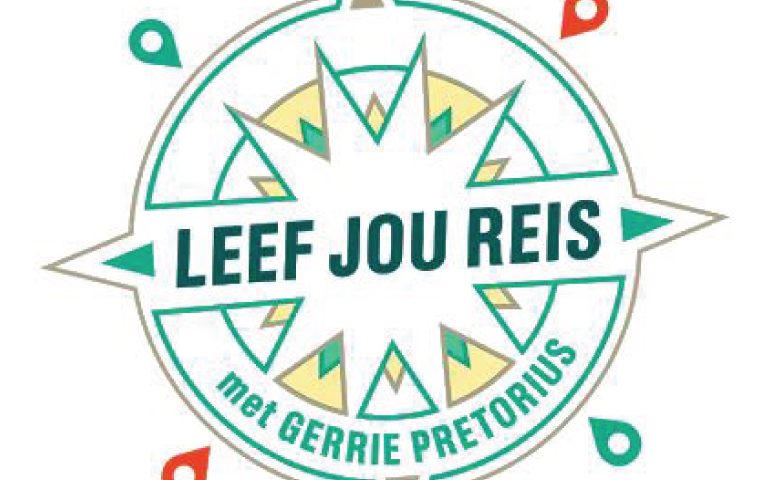 Are there problems, filming in other countries?

It’s extremely difficult and expensive to shoot in other countries. National Geographic and those kinds of channels pay big money to shoot in Africa, so people want the same sort of money from us, which just isn’t possible on our budget. The budget for our entire season is probably 25% of one BBC episode.

What is your favourite destination in Africa?

Botswana, or more specifically the Motopi camp in the central Kalahari. The sunsets there are different from anywhere else.

Currently, it’s Turkey, because it differs so much from the rest of Europe, although it’s partly in both Europe and Asia. It’s an explosion of cultures and it’s affordable. Istanbul is a wonderful place.

Any tips for people who want to attempt their own dream expedition?

I travel light and like to set up my camp as fast as possible. I use a Wild Earth rooftop tent that folds up within a minute and I have one cast iron pot for ‘potjiekos’, scrambled eggs or ‘potbrood’. The most important tip is to try to do it like the locals. Support the local people as much as possible, as it shows them the value of tourism.

What is the best part of travelling?

The feeling of freedom and the opportunity to explore — sometimes with a map and a plan, but sometimes without. Along with that, the knowledge that you acquire from nature, or interesting places. The most important thing, however, is the stories you collect. I can spend hours listening to people like Johan Badenhorst, Francois Rossouw, Johan Bakkes, Kingsley Holgate and Andre van Vuuren.

The worst part of travelling?

Border posts. It’s sad that the upgrades to border posts aren’t happening faster. I’d like to see some sort of accreditation for regular travellers. It’s also getting more expensive. It’s much cheaper to travel overseas than to many places in Africa.

I want to go up the Amazon River, but I also want to try the Trans-Siberian route. Mali is also calling my name…