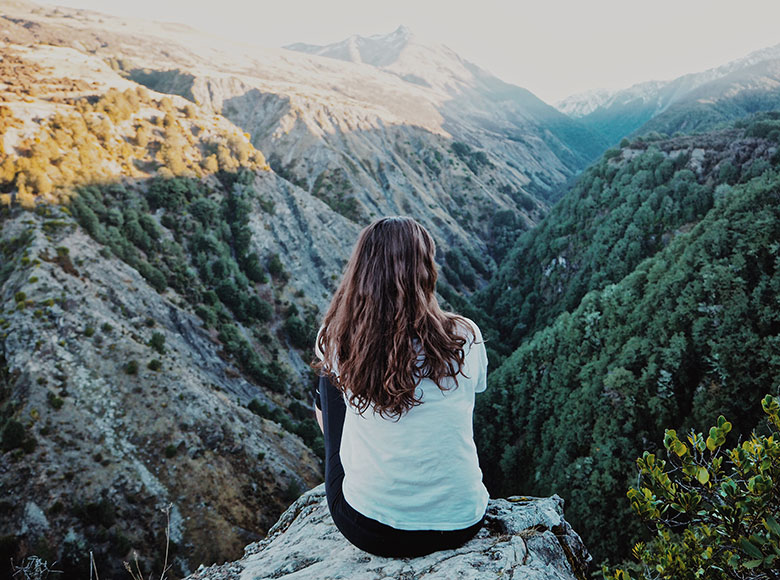 Visit a location more than once 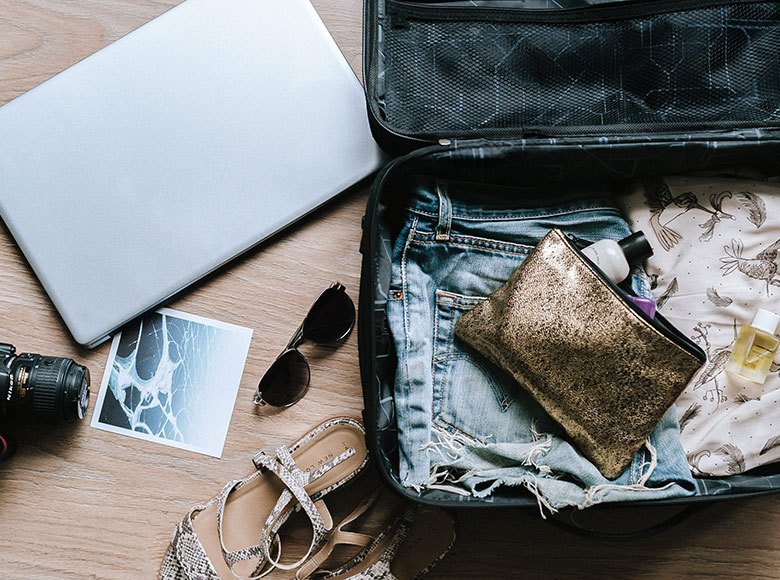 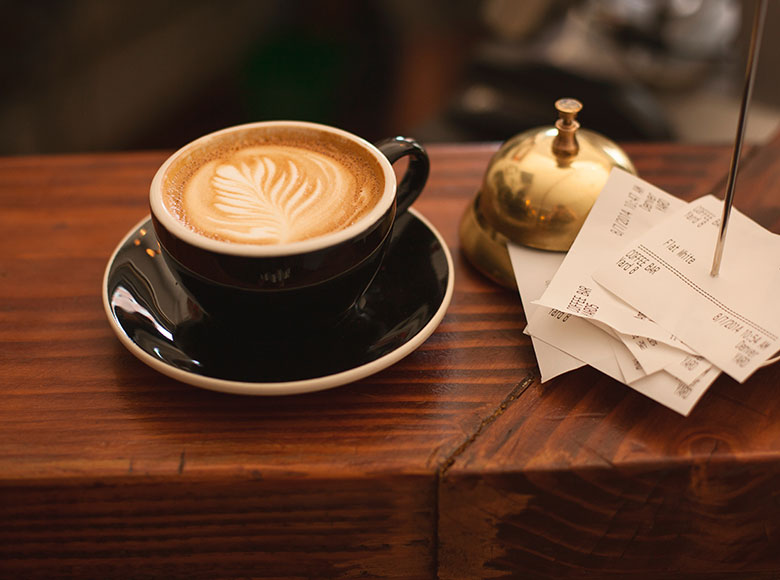 As a presenter of the popular Afrikaans KykNet series, “Leef Jou Reis Met Gerrie Pretorius” viewers get the opportunity to see his more courageous side as he adventures through distant Africa exploring scenic surroundings in his 4x4. 2018 holds a lot of excitement for the series, including picturesque scenes in Iceland to the deserts of Jordan. Gerrie has made several appearances on local television series and movies such as "Ek Lief Jou" directed by acclaimed Belgian director Ate de Jong.

Priceless Moments With Gerrie on Tour: 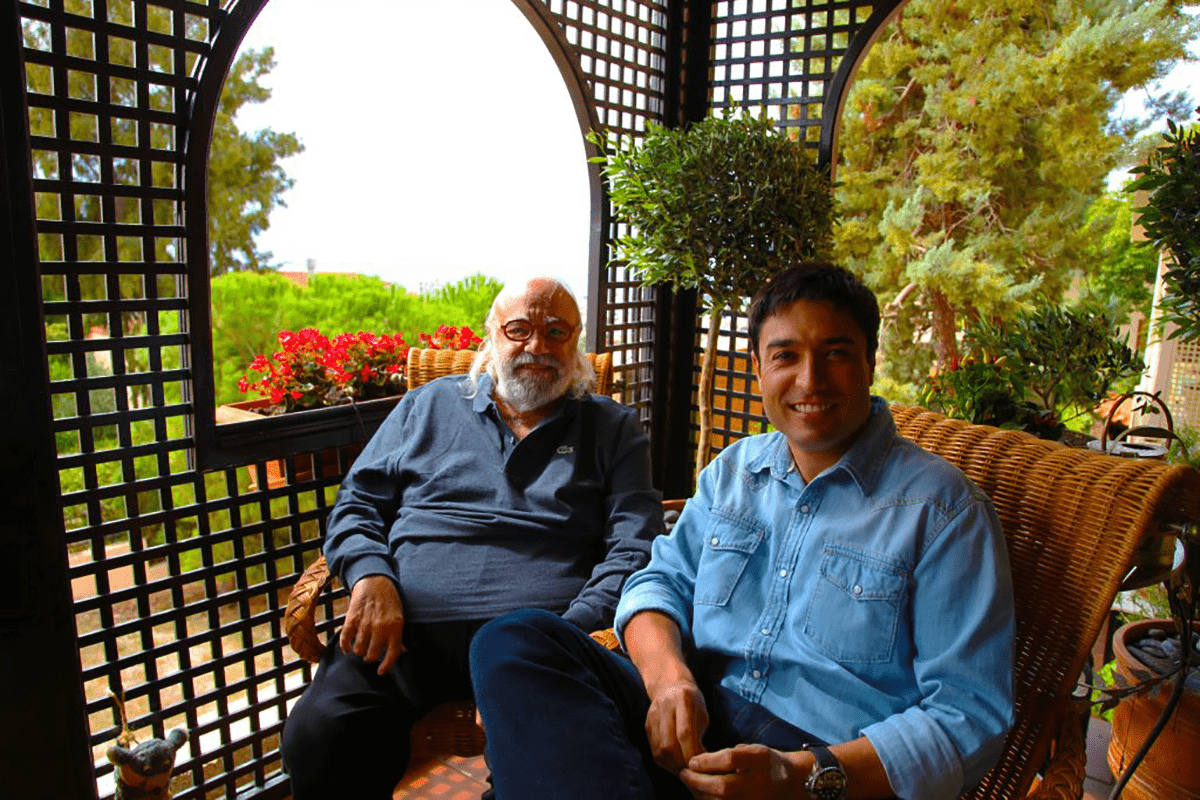 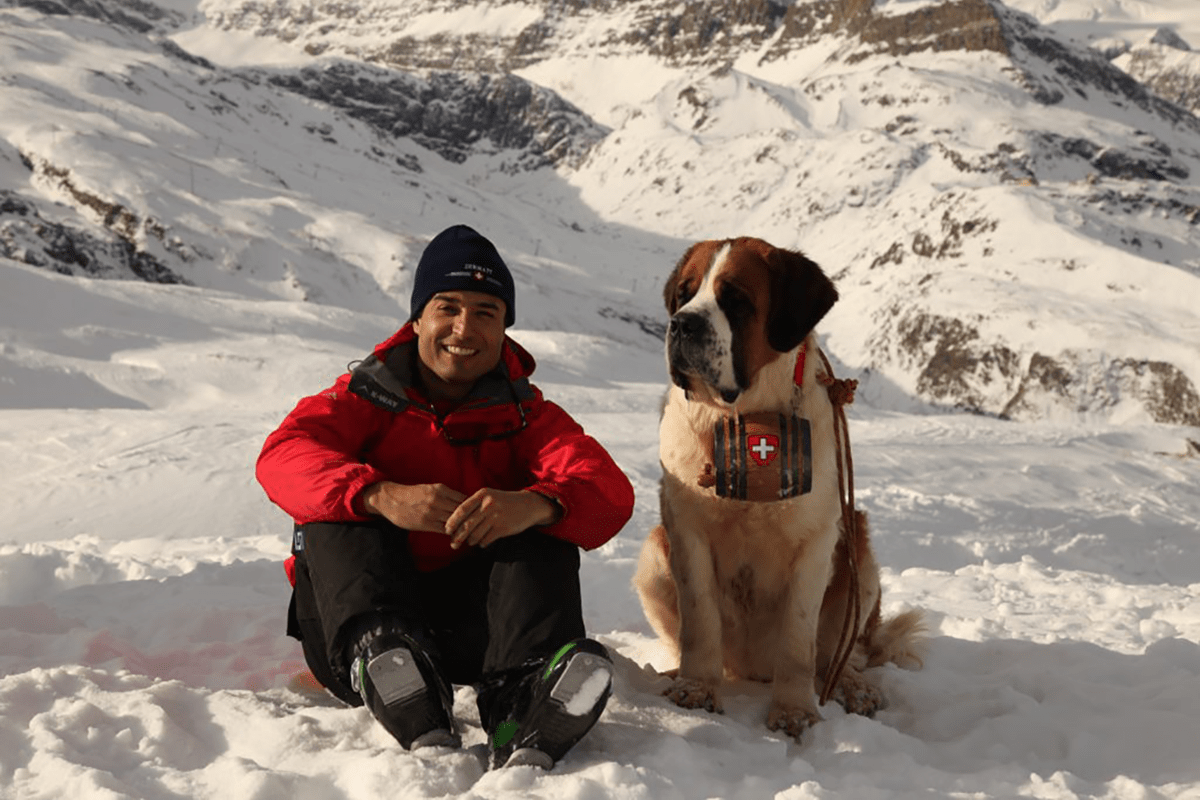 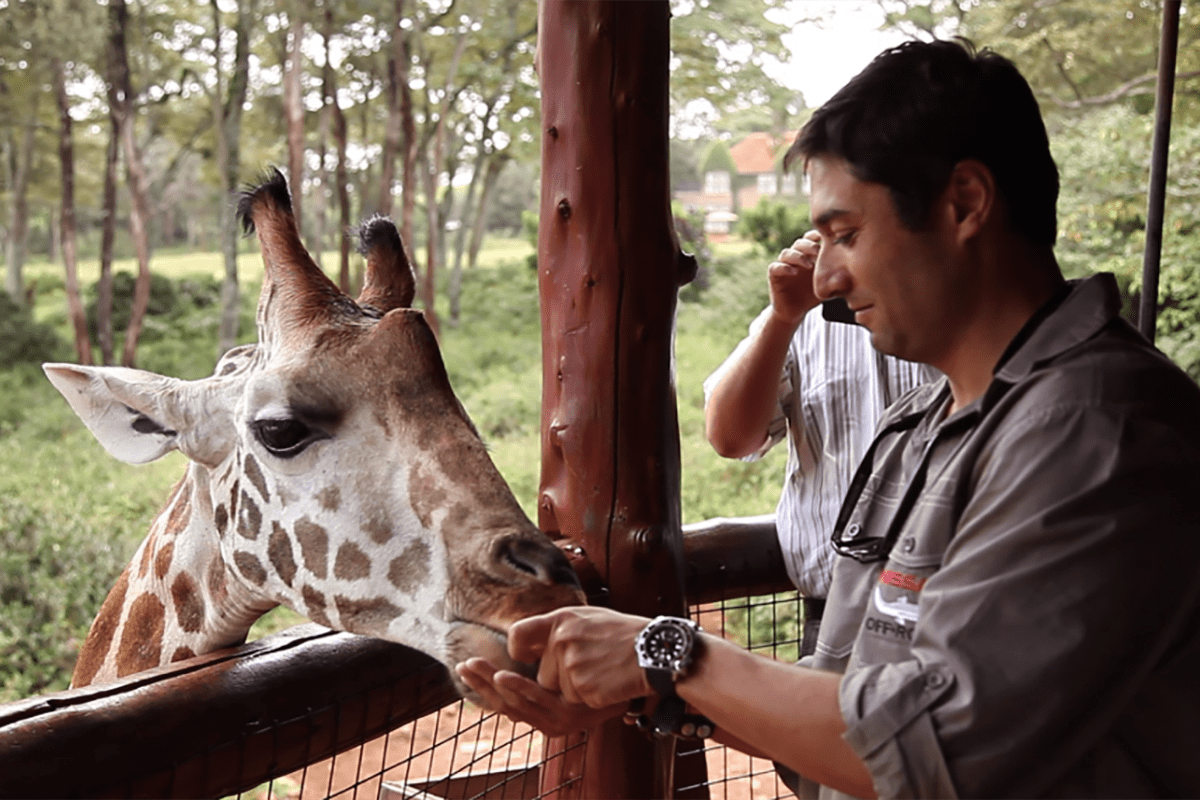 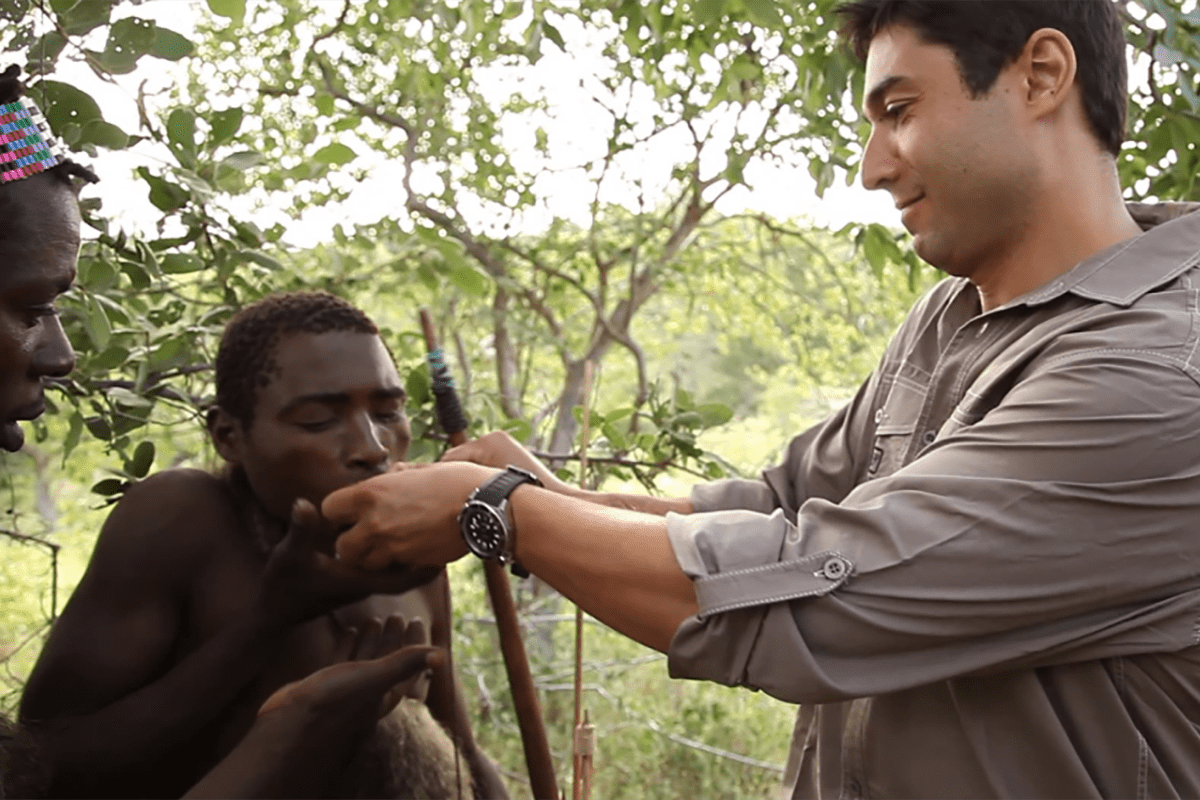 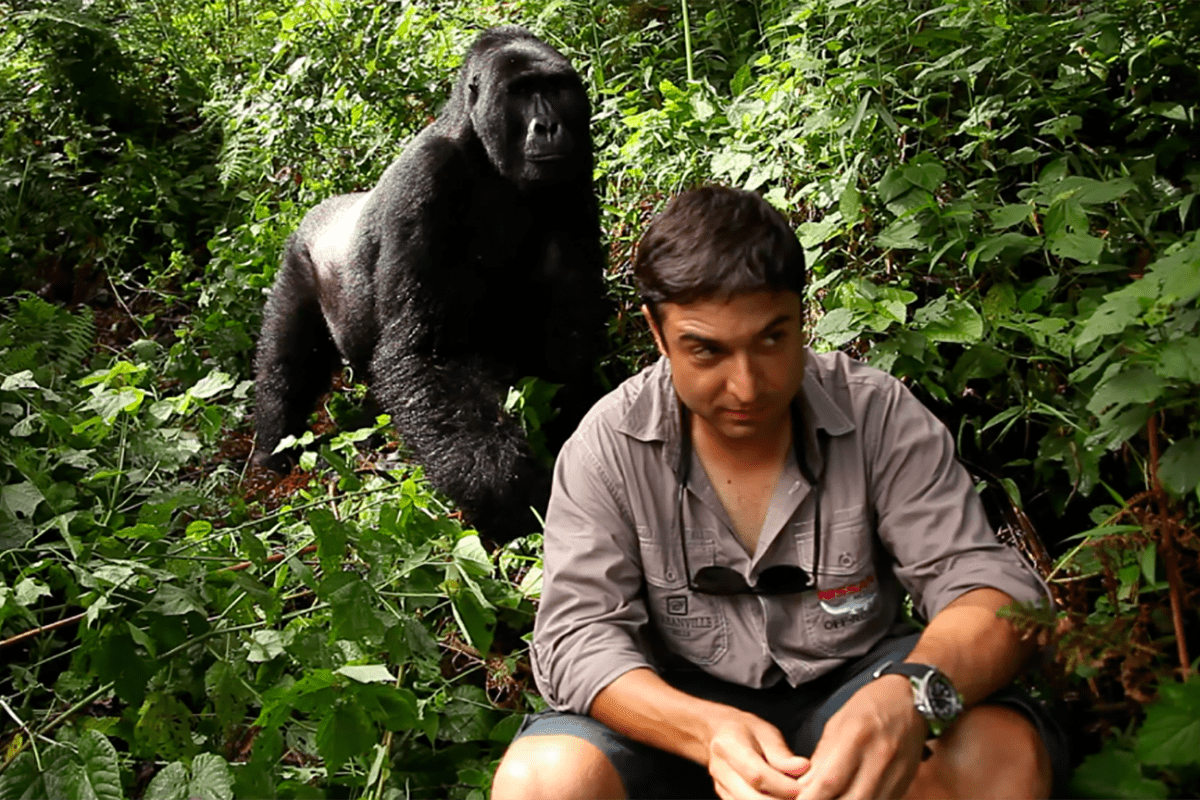 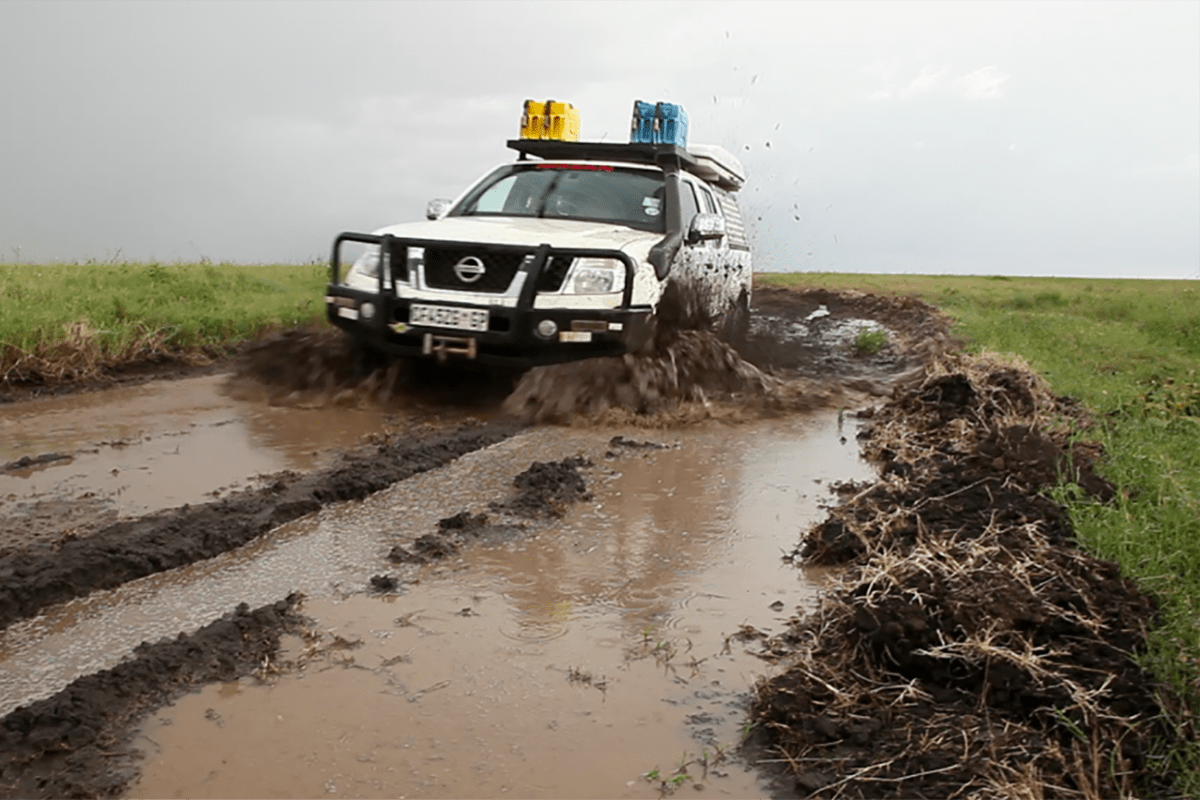 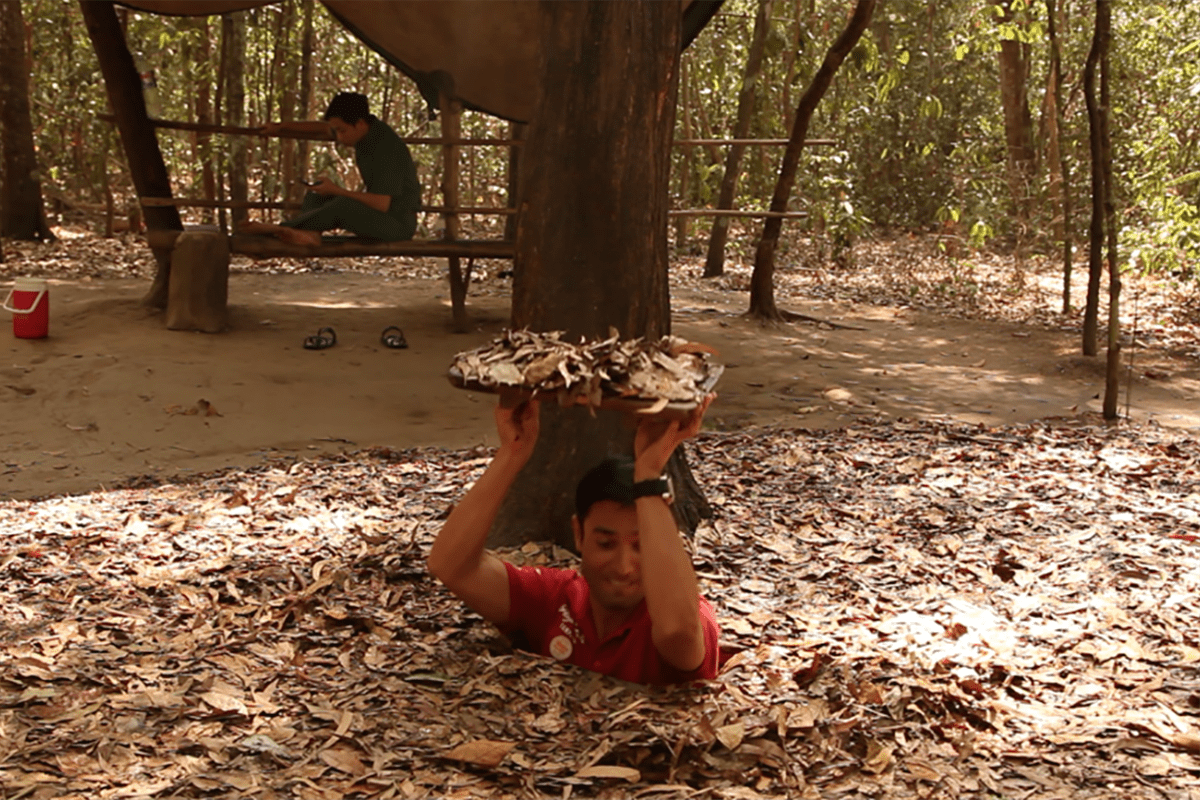 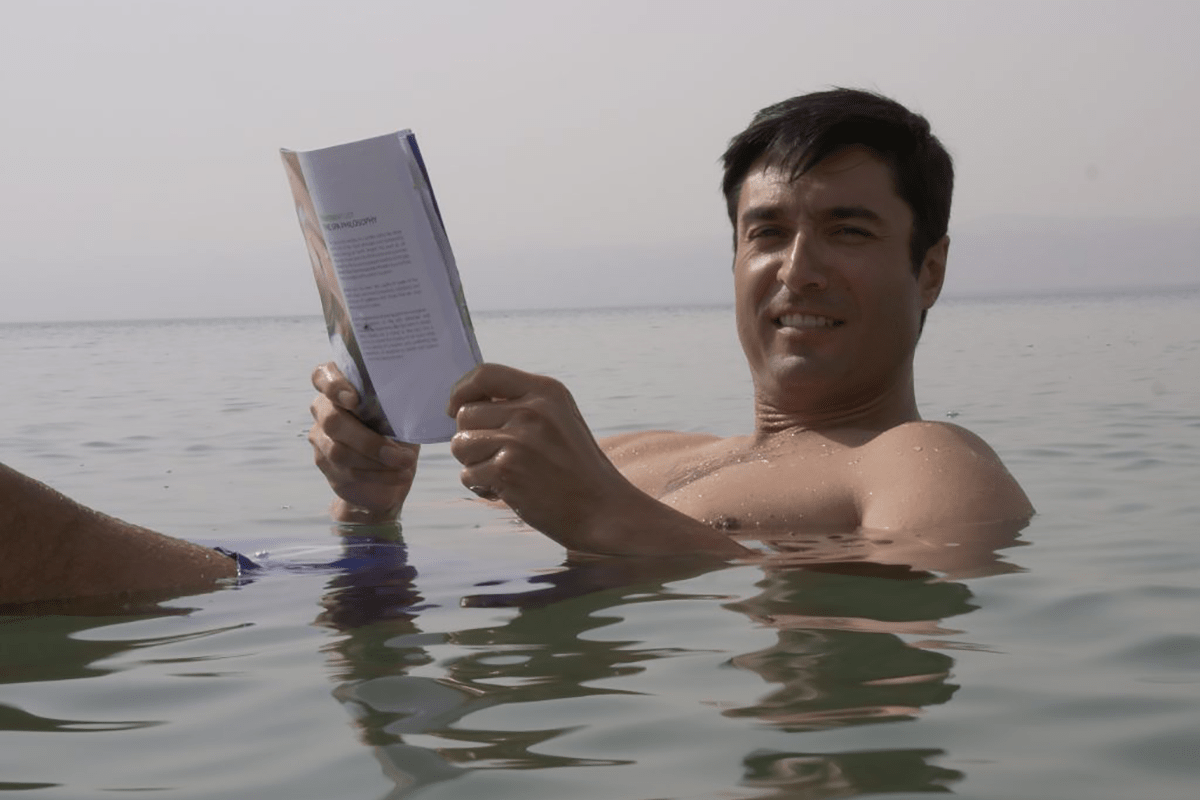